A couple of years ago, investing in student housing was only a reserve for investors who had the tenacity to take on the risks associated with student renters. A bulk of property owners increasingly considered this group of tenants substantially riskier compared to regular renters. Recently however, the tables have turned in favor of both students and real estate investors, mostly because student housing is now considered a resilient asset class with the capability to remain profitable even in a depressed macro-economic environment.

Interestingly, it’s not just in the US. The trend spreads across other countries, particularly in prime study destinations like Canada and the UK.

The State in The U.S. 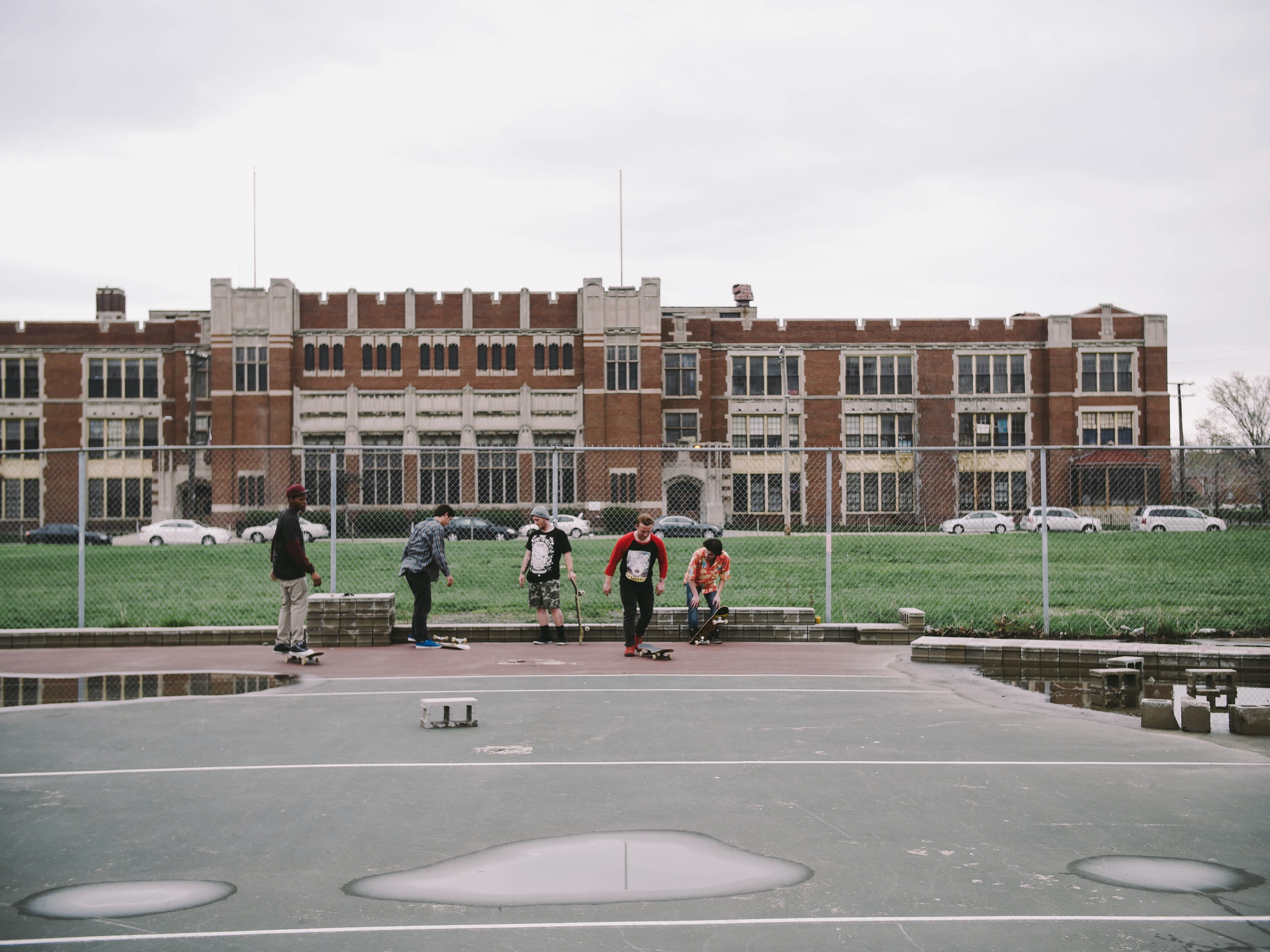 In the U.S, for instance, investors and developers are mostly attracted by the demand trends for U.S. higher education. According to 2015 statistics by the National Center for Education Statistics, there are more than 20.2 million college and university students in the U.S. Although there’s almost a half a million year-over-year decline compared to the 2012 attendance figures, there’s an overall 4.9% increase compared to the same period in the fall of 2000. This population, as predicted, will grow to 24 million by 2022, with the echo boomer generation enrolling in greater numbers, and increased interest in U.S. colleges among international students.

These numbers, coupled with the fact that institutions are currently facing funding challenges in expanding on-campus accommodation facilities, has created a great opportunity for private off-campus housing to serve unmet demand. The exceedingly growing college population is providing a stable supply of prospective tenants for property owners, and the now common practice of cosigning parents in the tenancy agreements to reduce risks, is making student housing a worthwhile investment.

The year 2016 so far, according to recent research findings published by Axiometrics Inc, is a good year for student housing investors. Interestingly, according to trends in the education sector and real estate development, next year is expected to be an even better year for people who want to reap good returns from the ever-increasing need for student accommodation.

With space for only 45,000 beds set to be created by developers for the fall of 2016, there’s still a huge gap to fill in order to match up with the student enrollment rate, which stands at 200,000 this year. That consequently, creates opportunities for developers who are still looking to dive into this market. As a matter of fact, compared to previous years, 2016 is lagging behind in terms of new accommodation spaces. In the same period in 2015, developers had created space for 48,000 beds, 24% less than 63,000 for 2014.

The State in Canada 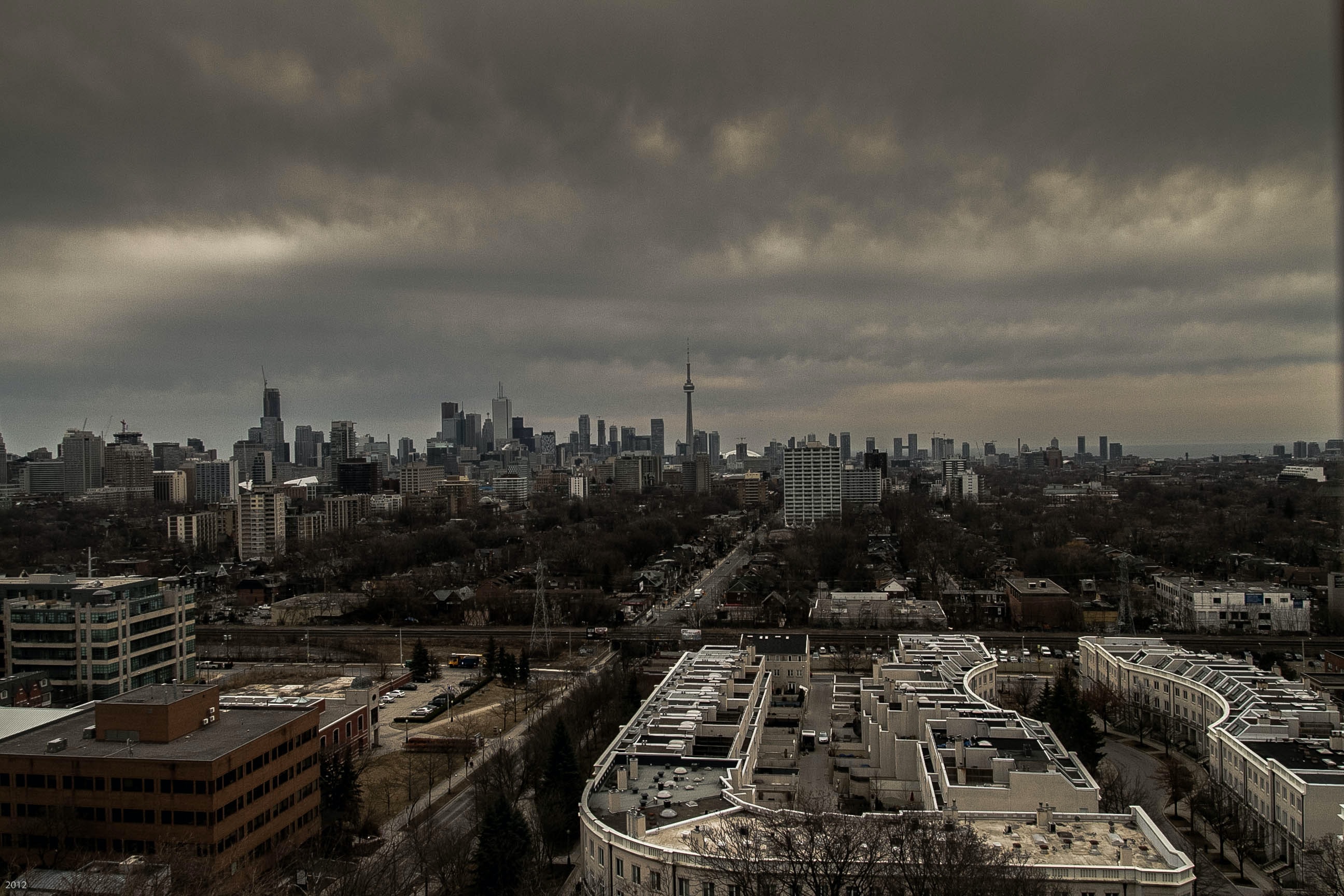 This trend is pretty much replicated in Canada, where college and university enrollment has been also been booming in recent years. To keep up with the increasing student population, the federal government of Canada has invested heavily in expanding schools and opening new satellite campuses. As a matter of fact, in this year’s budget, the government has allocated up to $2 billion to be distributed over three years, to facilitate the construction and maintenance of infrastructure in colleges and research institutions. Additionally, there are now new favorable conditions to improve student’s funding and repayment structures. The Canada student grant amounts, for instance, have now been increased by 50%, and students can now wait until they start earning at least $25,000 per year to repay their loans.

These measures collectively encourage enrollment and increase the annual student uptake by various colleges and universities. The challenge, fortunately or unfortunately, is that the infrastructural expansions do not extend to accommodation facilities. They are only limited to research and learning facilities. As a result, there is growing demand for off-campus accommodation, which increases opportunities for prospective investors.

Seasoned investors have already began chipping into the attractive rental property opportunities. A bulk of them are buying single and multi-family units that are in close proximity to campuses, and converting them into houses and hostels for students. Over the last couple of years, this approach has been particularly predominant within the neighborhoods of Conestoga College, Wilfrid Laurier University, and the University of Waterloo.

High capital investors, on the other hand, have been purchasing tracts of land bordering universities and developing condos for students or other small-scale investors seeking to purchase and subsequently rent out to students. Greater Toronto, for instance, has been one of the areas that have lately experienced a spate of condo projects, mostly marketed to investors for student housing.

The State in The U.K. The U.K. is experiencing an even greater boom in student housing investment than Canada and the U.S. With more than 4500 new construction permits issued in 2015, investment in student housing is at a 5 year high. Compared to 2014, there are now 26% more student accommodation units that amount to £2.3 billion.

According to Michael Dall, the lead economist at industry data specialist Barbour ABI, student housing has experienced phenomenal growth over the last couple of years, with rapidly changing expectations from students and rising rental rates. Many units are now en-suite and even come with wi-fi to attract the students with high end living expectations.

He further explained that investors are now more interested than before since the government had removed the cap on student numbers, consequently triggering rising enrolment rates. A bulk of the universities in the U.K are expanding their learning facilities in anticipation of significantly greater student numbers in the next couple of years.

Although the prospects of student housing investment are very promising, it’s not all a rosy garden. It has its fair share of challenges, just like other types of real estate investment. While we’ve looked at the specific attractions of the student market, there are also challenges you need to consider before you think of joining the bandwagon.

By virtue of only being in school for a couple of years, student tenants, to begin with, have a relatively high turn-over rate compared to other types of renters. This, with time, results in above-average wear and tear on their houses, consequently increasing the frequency and cost of maintenance projects. Regular leasing patterns however, will give you the privilege of scheduling and planning for all your maintenance and renovation projects.

It’s also worth noting that the student housing market is not as flexible as the regular multi-family units. Students are only interested in units that are in close proximity to their campuses. The further your rental building is located, the less attractive it’ll be to the general student population. As the industry continues to mature, more buildings will continue coming up, consequently increasing competition among investors. Oversupply of amenities close to campuses could eventually lead to increased vacancy, especially within buildings located farther from college grounds. This however, may take time, probably even decades, considering the exponentially rising population of students in the U.S

Overall, the positives far outweigh the negatives. As an investor therefore, student housing would be a worthwhile consideration, especially after you critically assess all the available opportunities in your locality. A good point to start would be seeking specific colleges and universities that are barely providing accommodation to cater for their rising student populations.